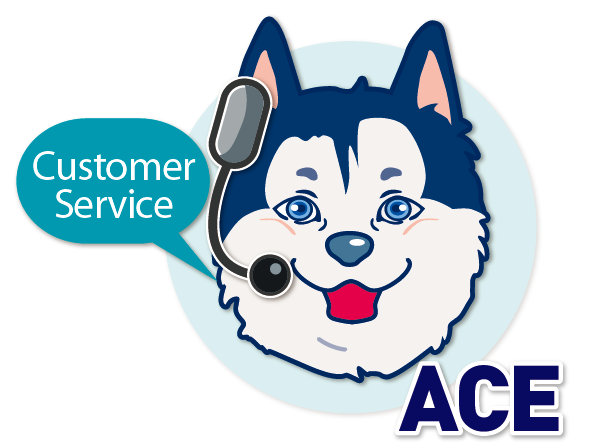 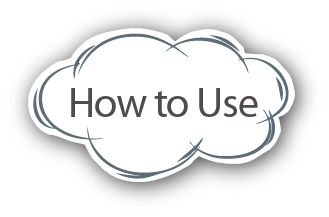 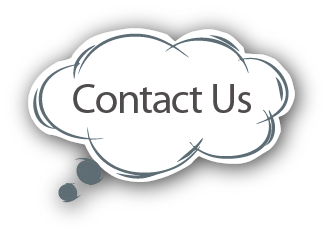 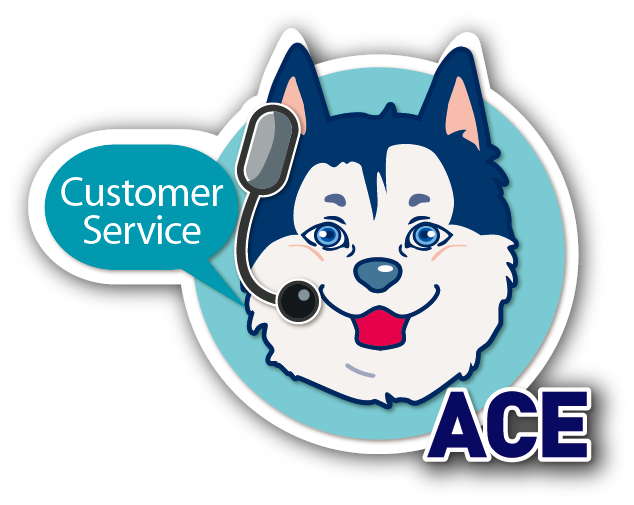 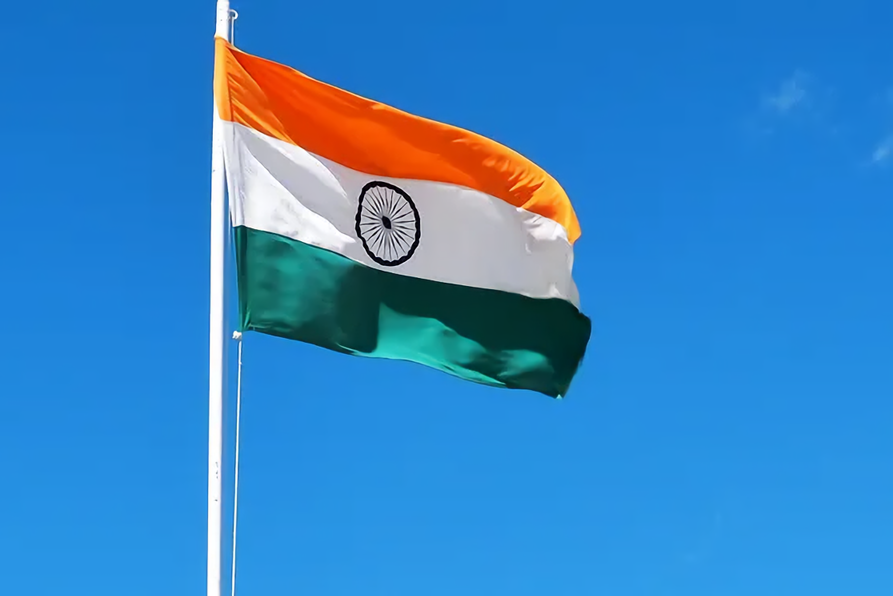 Add to my favorite
2022-04-06
Amid the Russia-Ukraine conflict, Indian fastener associations have advised their members in early March, who are exporters of various goods to both these countries, to halt the shipment of goods until the situation normalizes. Businessmen say there are chances of their payments being held up and there is high risk of their shipments not reaching the destinations.
Rajkumar Singla, president of Fasteners’ Suppliers’ Association of Ludhiana, said, “We held a meeting of our association and discussed the problems being faced by our industry. We have also decided that our members exporting to Russia and Ukraine must halt the trade till the conflict ends. The decision was taken after analyzing the current situation, which may also hit the cargo movement.”
Narinder Bhamra, president of Fasteners’ Manufacturers’ Association of India, said “The war will cost the exporters doing business with Russia and Ukraine and their neighbouring countries. Already there are reports of payments of several exporters getting stuck with the buyers there, as they have sought more time due to the war. Now with tension escalating, we must refrain from doing business with them. Our association too has advised our members against dispatching new orders till the situation normalizes.”
According to Atul Sethi, a fastener manufacturer, “Russia and Ukraine are big markets for us and several factories from Ludhiana export their goods to these countries. But due to the war, it is not safe to do business with them and even with their neighboring countries for which Russia and Ukraine are the transit points. We are following a wait-and-watch approach.”
印度
indian
當地扣件協會
local fastener associations
停止出口
halt exporting
俄烏戰爭
Russia-Ukraine conflict
魯得希阿那市
Ludhiana
Save and share 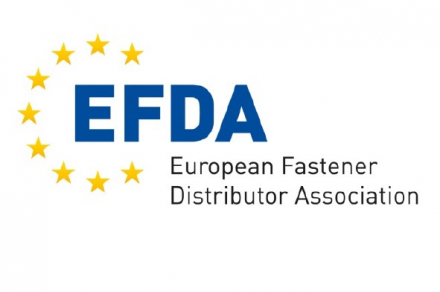